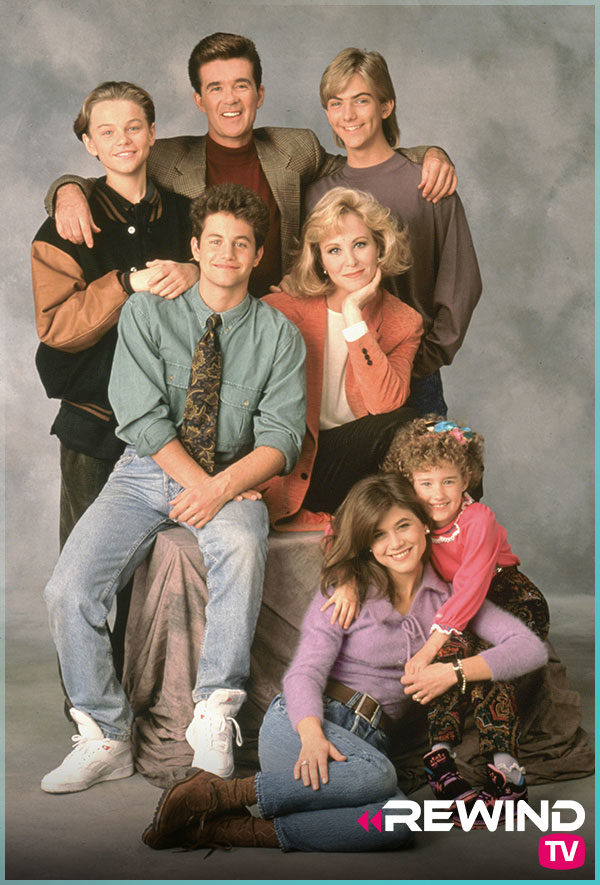 Dr. Jason Seaver (portrayed by Alan Thicke), a psychiatrist, works from home because his wife, Maggie (Joanna Kerns), has gone back to work as a reporter. Jason has to take care of the kids: ladies' man and rebellious troublemaker Mike (Kirk Cameron), bookish honors student Carol (Tracey Gold), and rambunctious Ben (Jeremy Miller) who follows Mike as his role model and become a troublemaker too.

A fourth child, Chrissy Seaver (twins Kelsey and Kirsten Dohring; Ashley Johnson), is born at the beginning of season 4, a day after Ben's 12th birthday. She was played in her newborn/infant stage by two uncredited sets of twin sisters, who remained in the role until season four (1988–89) ended. By season five (1989–90), she was playing in her toddler stage by alternating twins Kirsten and Kelsey Dohring. In seasons six and seven (1990–92), Chrissy's age was advanced to five years old.

A new cast member was added for the seventh and final season (1991–92) when homeless teen Luke Brower (Leonardo DiCaprio) is brought into the Seaver family to live with them until nearly the end of season seven.

Often mentioned but rarely seen are the Seavers' next-door neighbors, the Koosmans – a reference to the 1969 Miracle Mets.